Photography, Spirituality, Music and much more!

I know, there have not been any updates for a while. but I assure you there is reason for that. On august 2nd I have had a little accident at home. While going down the stairs I slipped almost from the top. After a short flight down I landed on my knee, and as a result I my kneecap was broken in multiple fragments. As you can see on the picture you do not have to be a medic to determine that it is cracked.
After a long couple of hours in the hospital they put my leg straight and put a restraining brace on it so it stayed in a fixed position. but because I could not get up or anything I had to stay in a rehabilitation center. The next week after the swelling went down they operated my kneecap, and fixed it back together with some screws and wiring.

I went back to the Center and practiced as much as I could. About 2,5 weeks later I could go home again, and walk with use of crutches. SO NICE TO BE HOME AGAIN. Today I still have the brace on my leg preventing my knee of bending. I only may take it of when I go to sleep or when I relax. I may only bend it again in about 1.5 weeks without the brace, and put some pressure on it. In the mean time twice a week physiotherapy, and lots of practice. 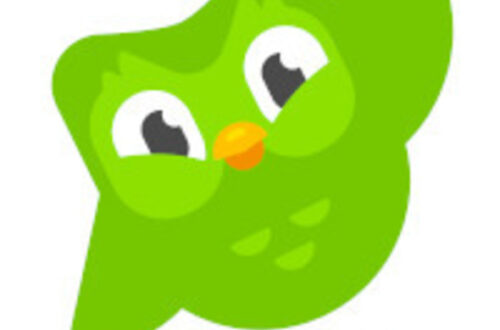